Posted By Editor on Jan 14, 2014 in ARTISTS, Contemporary art and modern art from the Middle East & North Africa

London’s Delfina Foundation will reopen to the public on 20 January 2014 after a major expansion, making it the largest artist residency provider in London. 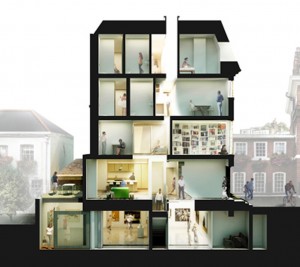 The Foundation has been supporting the arts of the Middle East and North Africa region since its launch in 2007, but will now also expand its geographical remit.