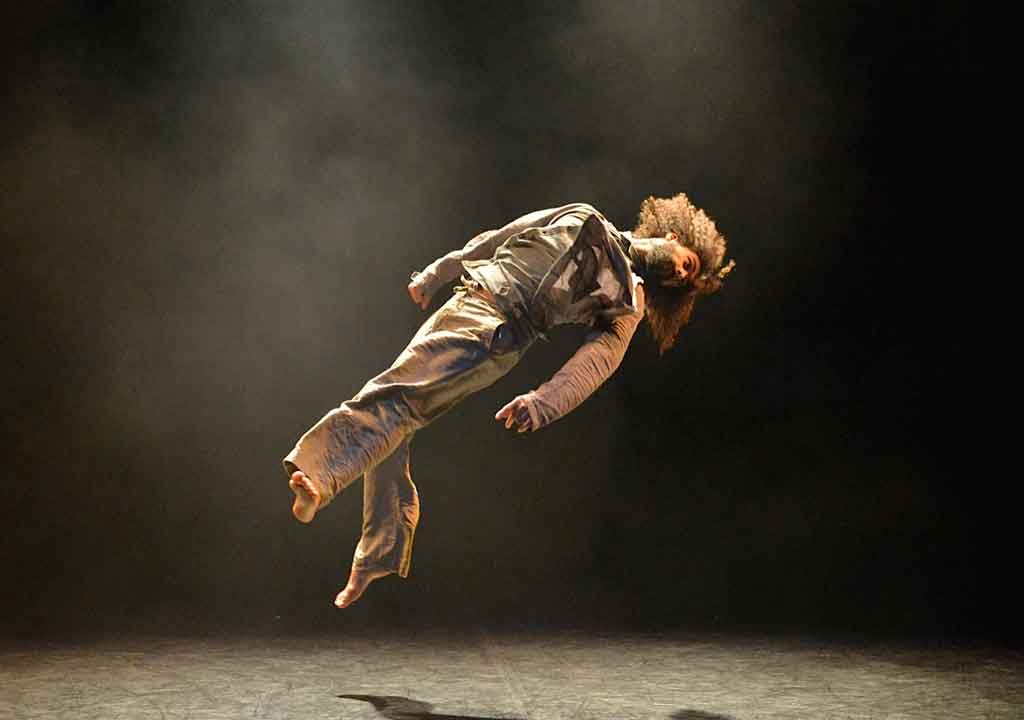 The annual Nour Festival in London’s cosmopolitan Chelsea and Kensington neighbourhoods launches its fifth cycle this week with an expanded cultural programme focused on contemporary Middle Easter and North Africa (MENA) and its varied British and European connections.

Spread across numerous venues in the Royal Borough of Kensington and Chelsea, home to citizens and residents of great cultural diversity, the six-week festival celebrates contemporary art including music and dance, film and video, cuisine and material culture, its practitioners drawn from across Europe and the MENA region.

Arabic is now said to be the second largest language spoken in the borough, which is designated royal because it is home to numerous properties of the British monarchy. Chief amongst these is Kensington Palace, one of the residences of three potential future kings, Prince Charles the Prince of Wales, Prince William the Duke of Cambridge and the little Prince George, aged one and third heir to the throne. Full story